Apr.30 — Allegations that actor and director Noel Clarke committed acts of sexual misconduct show that better safeguarding is needed in the movie industry, according to the British Film Institute. "You feel you’ve made some headway and then a story breaks and you realize there’s just so much more to do," BFI CEO Ben Roberts said on Bloomberg Television. In a Guardian report, 20 women, all of whom knew Clarke in a professional capacity, accused him of wrongdoing. Clarke has said he "vehemently" denies the allegations. 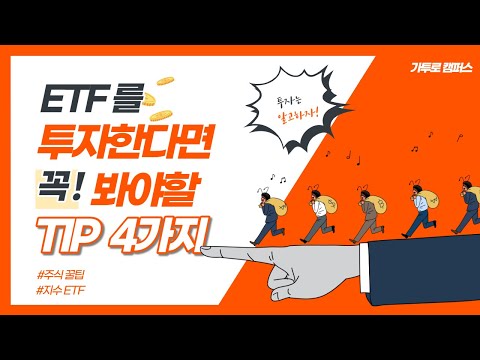 US Stock and Index by TradingView